Port in a Storm

Up by the Arakawa one humid afternoon about a week after the terrible typhoon of September 9, I looked in on Mr Tanaka at his small compound of blue tarpaulin huts. We sat on boxes under a tarp among the summer weeds, at a low table of construction-site plywood scattered with utensils, a jar of instant coffee, a couple of cats, water in ramen bowls. There are five male cats, one named Sakura, another Mii-chan, who won’t move for his owner and takes a nap behind his bottom. There is also today’s edition of a major newspaper. Tanaka keeps up with events. He bends down and picks up a tattered typhoon warning showing the predicted course of the storm.

It’s difficult to read until we realise we are looking at it upside down, which seems appropriate given the chaos of the deluge. I want to ask him about it, and he grows talkative about other things. Unprompted, he often refers to the Pacific War; his remarks come with pauses that are like sadness. But he doesn’t stay down for long. He turns 80 next year. It’s hard to imagine him sustaining this life, lived almost off-the-grid — though he still works in construction — if he gave in to dark thoughts. 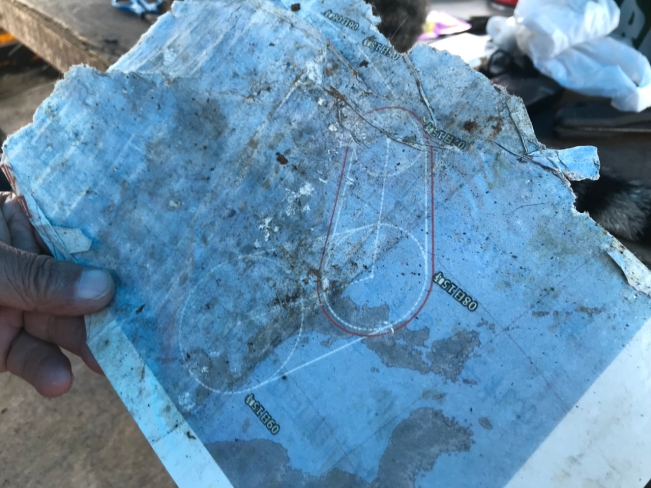 That was some typhoon. It was … really strange. The wind hit us from the north, then the west. It was coming from everywhere. You couldn’t tell. It tore down the willow tree at the back. We didn’t get floods this time but gee it was noisy.

That’s the worst we’ve had here. I’ve seen some weather. Where did you say you were from? Australia? You have a lot of military in Papua New Guinea. I was there.

I worked on tuna boats from when I was 18 to 45. That’s what we did in my town in Iwate prefecture. Miyako is a fishing port. So I learned there was fighting in New Guinea. Bad fighting. We were afraid to call at Port Moresby. But you know, the people treated us nicely. It was different in Hawaii, what with Pearl Harbor. They didn’t like Japanese. We called in there. And the only hats we had to wear were military caps. We couldn’t afford others and there were plenty of those around. We weren’t supposed to be able to sail so far but we had extra fuel tanks, two big ones each side, port and starboard. We fished north of Karafuto too, weren’t allowed to go above the 50th parallel but we did. 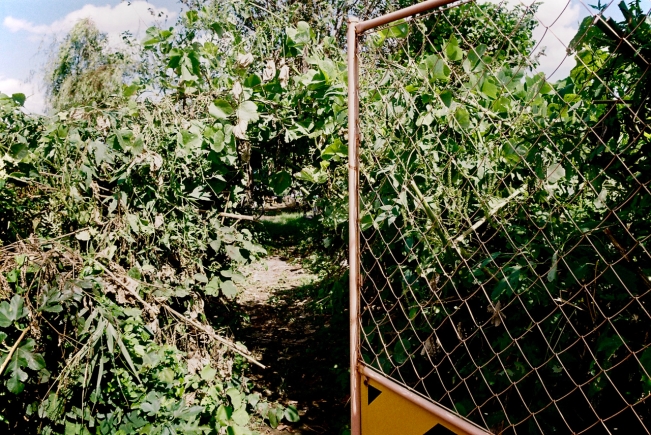 We went to the Marianas, all over. After I finished working on the tuna boats I came to Tokyo and found a job at an iron foundry. It wasn’t a big steelmaker. We made girders, “I” beams. Why the war memories? I don’t know. The tuna captains were all ex-Navy, so we heard their stories. I was five when the war ended. Sure it was tough growing up. Lots of shortages. We had to shave our heads because of nits. Complete skinheads! The Americans sprayed us with DDT. But we had plenty of fish. And then came the Korean War and you know the country made a lot of money supplying the US. We did OK out of Vietnam too. You know what we say, “Thieves at a fire”. Though most Japanese people don’t go looting in disasters, but we did OK there.

Can you believe Japan and Korea now? Carrying on like children. It’s embarrassing to think how the world must see us. And there’s Iran and America. They really shouldn’t. And the Olympics. In mid-summer. We should cancel it. I don’t like this business of being forced to join in, like, “Everybody should think like me.”

A guy who comes to help out sometimes, I didn’t know what to make of him at first. He’s from Okinawa, from Miyakojima. He’s OK. I agree, it could be hard living on a small island with everyone knowing your business. Is it like that on a fishing boat? Not really. You actually have room. Of course you don’t have physical space but you have mental space. You do your job and you leave each other alone. It’s OK.

Sometimes I have this dream. People drinking at an izakaya shouting, singing, fighting. “Come on! come here, come on in!” I yell back, “Stop that noise!” Makes me nostalgic though. You have to have fun. Someone like you, your age, it’s all happening for you from now. You have to go?

Have a nice day! [said in English] 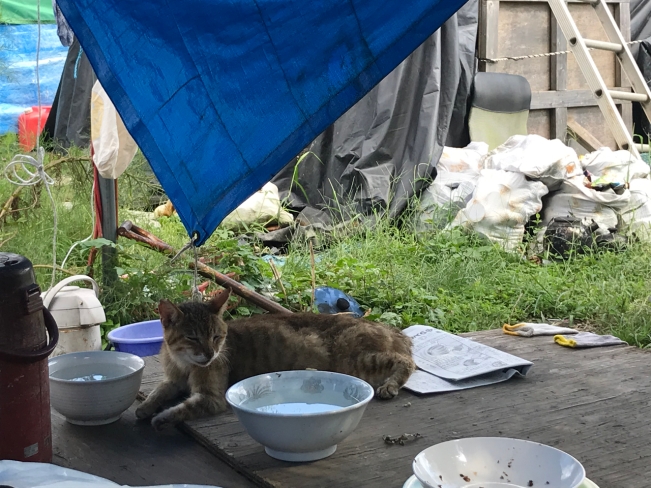