Death of a Genre

An old black and white movie. That’s what Uenoshita Apartments put you in mind of, as you snap away with the iPhone.

Setsuko Hara, in her compact living-dining room, her blazing selfless smile, looking at the camera, looking at you. The look was a genre.

Cha-cha.
People say in the early 1950s director Yasujiro Ozu thought of Uenoshita Apartments when conceiving Tokyo Story.  Utopian convenient urban life – see the TV-set in the corner. What it says about their optimism. And about you, and your tangled nostalgia for that future you never lived.
It was demolished this June. All you saw since was a high white construction site hoarding and the yellow elbows of heavy demolition equipment jerking over the top, before they started digging that basement for the 14-storey apartment-shopping complex.
These were the last ones left of the dojunkai public housing projects that followed the Great Kanto Earthquake of 1923. Classic community blocks in the spirit of the Bauhaus, yet with playful deco flourishes: geometric cut-outs in porticoes, leadlight windows. The best known were at Daikanyama and Omote Sando. The former was demolished in 1996, Omote Sando in 2003. Both replaced by soulless malls.
The Daikanyama dojunkai had a communal bathhouse and a cafeteria dining room, most had some kind of luxuriant foliage and shared public spaces, benches for people to sit on and chat. Lush as an Okinawan island. Gated communities without the gates. It was a “type” of living. Like a certain way of smiling. Until the movie’s over. 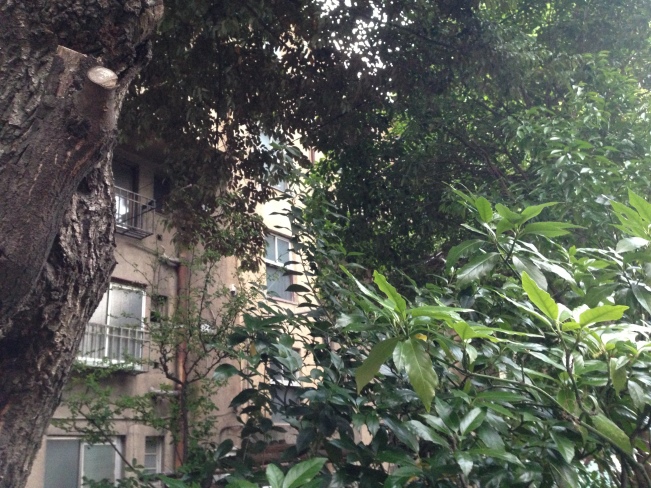 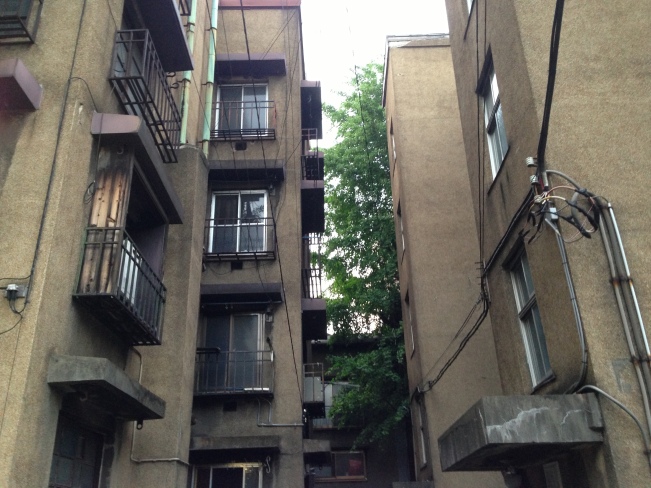 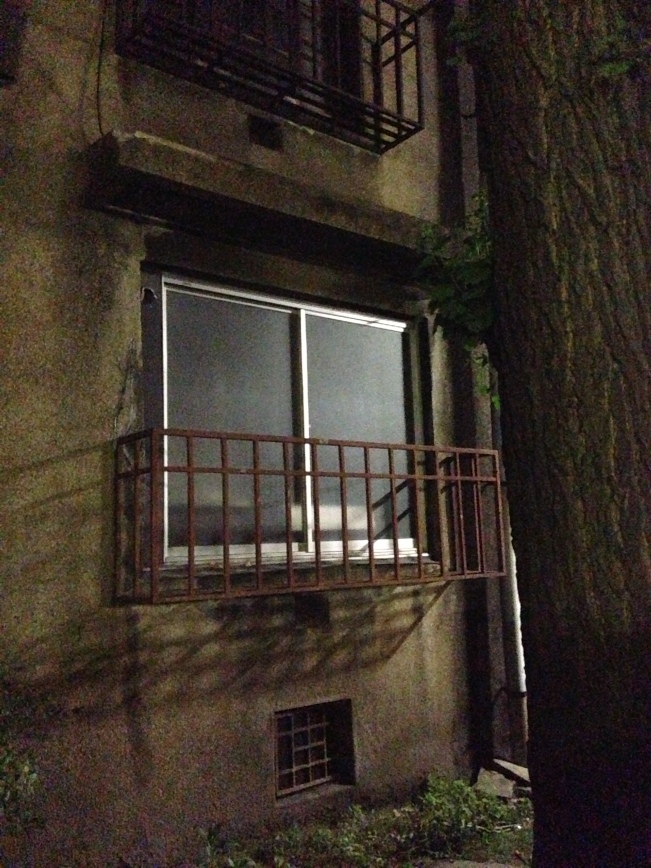 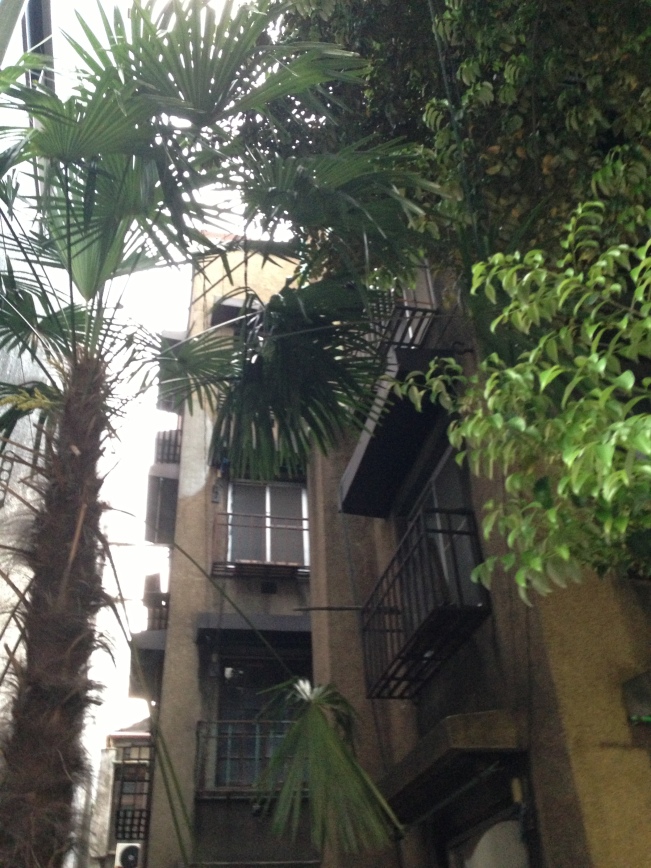 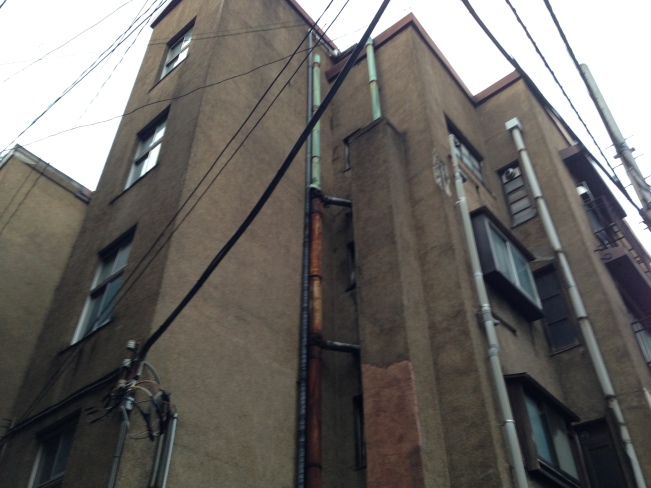 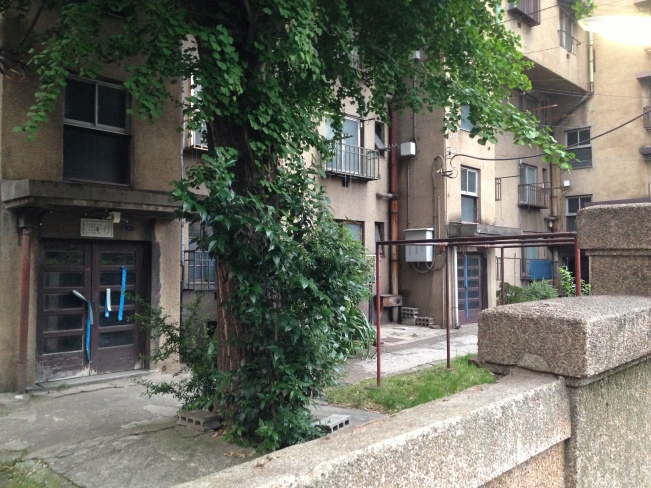 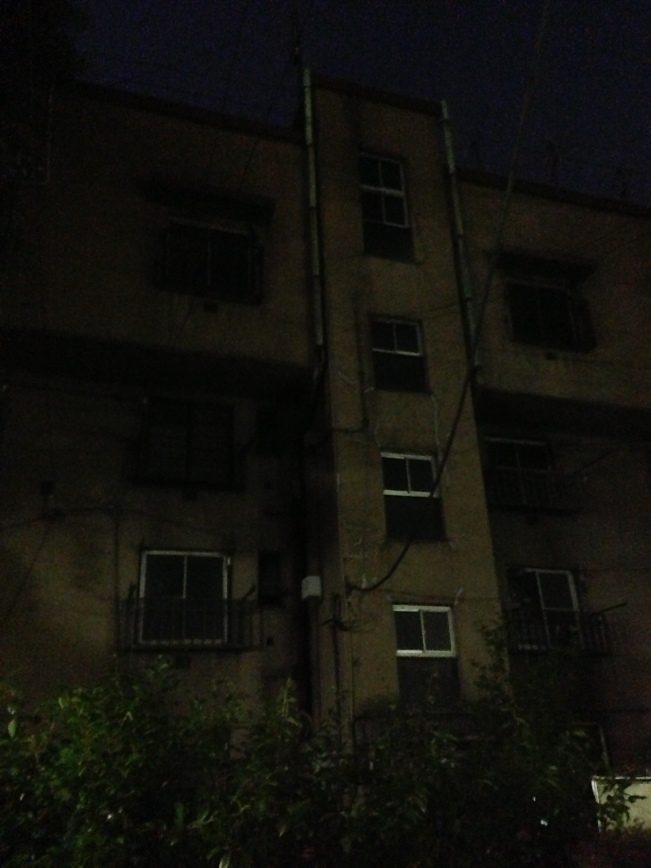